When you book with an account, you will be able to track your payment status, track the confirmation and you can also rate the tour after you finished the tour.
Sign Up
202 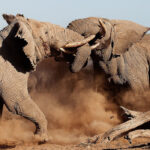 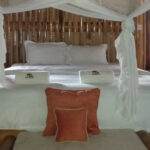 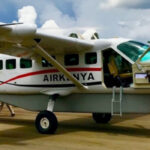 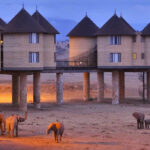 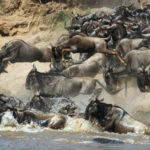 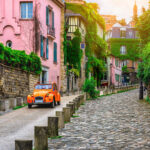 Kenya’s capital city, Nairobi has risen in a century from an uninhabited swampland to a thriving modern capital. It is now one of Africa’s largest, and most interesting cities and one that never seems to sleep, but continues to grow.

Despite Nairobi’s growth into a modern urban center, the iconic Nairobi National Park makes the city the undisputed safari capital of Africa and beyond. It remains the only national park in the world to be found within a capital city. The park is home to large herds of Zebras, Wildebeests, Buffalos, Giraffes, Rhinos, Leopards and a large number of Lions all found here, living wild within 20 minutes from the central business district.

The city’s multicultural, natural and historic features undoubtedly makes it an amazing destination. The entire city has boundless energy, and is a thriving place where all of human life can be found. This is a place of great contrasts where race, tribe and origin all become facets of a unique Nairobi character. The city has not lost its sense of the past, with an excellent museum and the historical home of Karen Blixen, author of “Out of Africa”, open to visitors.

(For a Family or group of people travelling together, we assign a private car and the tour can depart at their most convenient day)

Kenya’s capital city has risen in a single century from a brackish uninhabited swampland to a thriving modern capital.

Modern Nairobi is still the safari capital of the Africa, but the modern world has quickly caught up with the city. A frontier town no more, Nairobi is one of Africa’s largest, and most interesting cities.
This is not a modern capital separated from the great wilderness that surrounds it. Just outside the city is Nairobi National Park, 113 sq. kms of plains, cliffs and forest. The park is home to large herds of zebra, Wildebeest, Buffalo, Giraffe and more. Rhino, Cheetah, and a large number of Lions are all found here, living wild within 20 minutes of the centre of town.

“The World’s only Wildlife Capital”

A short drive out of Nairobi’s central business district is the Nairobi National Park. Wide open grass plains and backdrop of the city scrapers, scattered acacia bush play host to a wide variety of wildlife including the endangered black rhino, lions, leopards, cheetahs, hyenas, buffaloes, giraffes and diverse birdlife with over 400 species recorded. Visitors can enjoy the park’s picnic sites, three campsites and the walking trails for hikers.

Cosmopolitan. This is the best way to describe Kenyan cities. Starting with the ‘World’s only wildlife capital’ of Nairobi city to the Coastal city of Mombasa island, Kenyan cities are modern and the whole world is here. These cities are a buzz with amazing skyscrapers, fun nightlife and an urban culture to admire and adopt. On a city tour, you could experience the rich history dotting different sections of the city, take lovely pictures of the cities at night or even experience the real city life of city dwellers on the streets.

“Refuge for the Wild”

“A World Living in Harmony with Nature”

The Africa Fund for Endangered Wildlife (A.F.E.W.) Kenya was founded in 1979 by the late Jock Leslie-Melville, a Kenyan citizen of British descent, and his American-born wife, Betty Leslie-Melville. They began the Giraffe Centre after discovering the sad plight of the Rothschild Giraffe. A subspecies of the giraffe found only in the grasslands of East Africa.

The Giraffe Centre has also become world-famous as a Nature Education Centre, educating thousands of Kenyan school children every year.

Best known for our work to protect elephants, the Sheldrick Wildlife Trust (SWT) operates the most successful orphan elephant rescue and rehabilitation program in the world. But we do much more than this. We embrace all measures that complement the conservation, preservation and protection of wildlife including anti-poaching, safe guarding the natural environment, enhancing community awareness and providing veterinary assistance to animals in need.

Nairobi National Museum was initiated in 1910. The museum closed for refurbishment in 2006 and re-opened in 2008 as a World Class Museum complete with shopping and dining facilities. The museum presents Kenya’s History, Nature, Culture and Contemporary Art in its entire splendor. Also within the grounds are the famous Snake Park, Botanical Gardens and Nature Trail.

Visit the National Museum and discover Kenya’s rich heritage. Our Heritage, Our Pride.

Experience the rich diversity of Kenyan traditional music and dance in our daily cultural performances. Our repertoire consists of over 50 dances from different ethnic communities. With live percussion, string and wind instruments, and diverse, authentic and energetic dancing, Bomas Harambee Dancers will take you on a journey through Kenya’s past and present.

On this early morning, the driver/guide will pick you up as early as 6.a.m From Nairobi CBD in a customized tour van with pop up roof. You will drive direct to the gates of Nairobi national park, getting there by around 6.30.a.m.Once you make the payment of Ksh. 500/- or USD 60 non residents per person using your credit card, the game drive will begin in search of the wide variety of animals that this amazing park has to offer. The pop up roof offers better viewing during the game drive than when in a sedan car. The game drive will run up to around 10.15.a.m.

The home of the baby elephants,the David sheldriek wildlife trust. This attraction site is open every day and only between 11.a.m to 12 noon, at the elephant orphanage you will see the baby elephants coming in different groups and listen to the guide/narrator as he tells the history of each baby elephant as you enjoy watching these babies drink their formulae.

Entry fees KSH 1,500/- Per person (Both Residents and Non-Residents)

Go to carnivore Restaurant along Langat Road for lunch and refreshment at own cost before proceeding to Giraffe Centre in the afternoon program.

The Giraffe Centre is the creation of the African Fund for Endangered Wildlife (A.F.E.W. Kenya), a Kenyan non-profit organization. Our main purpose is to educate Kenyan school children and youth on their country’s wildlife and environment, as well as give local and international visitors an opportunity to come into close contact with the world’s tallest species, the giraffe.

The Africa Fund for Endangered Wildlife (A.F.E.W.) Kenya was founded in 1979 by the late Jock Leslie-Melville, a Kenyan citizen of British descent, and his American-born wife, Betty Leslie-Melville. They began the Giraffe Centre after discovering the sad plight of the Rothschild Giraffe. A subspecies of the giraffe found only in the grasslands of East Africa.

It’s time to interact with nature combined with history….

The Museum was initiated in 1910 by a group of enthusiastic naturalists under the then East Africa and Uganda Natural History Society [currently the East African Natural History Society (EANHS)], who needed a place to keep and preserve their collections of various specimens. The first site for the museum was at the present Nyayo House, which later became too small and a larger building was put up in 1922 where the Nairobi Serena Hotel stands today.

In 1929, the colonial government set aside land for a museum construction at Museum Hill which was officially opened in September 22nd 1930 and named Coryndon Museum in honour of Sir Robert Coryndon, one time Governor of Kenya. In 1963 after independence, it was re-named the National Museum of Kenya (NMK).

On October 15th 2005, the Nairobi Museum closed its doors to the public for an extensive modernization and expansion project the outcome of which was an impresive and magnificient piece of architecture that puts it in competition with other world- class museums. The museum later re-opened in June 2008 as the Nairobi National Museum, and continues to draw visitors from all walks of life in appreciation of Kenya’s rich heritage.

The artworks and materials used in the fabrication of outdoor sculptures, the landscaping and the botanic gardens, link to the four pillars of Kenya’s national heritage i.e. nature, culture, history and contemporary art.

In addition to offering visitor’s with Kenya’s rich heritage, the museum is also well known as a unique events venue, for the appreciation of Kenya’s heritage amidst workshops, cocktails, conferences and other functions. 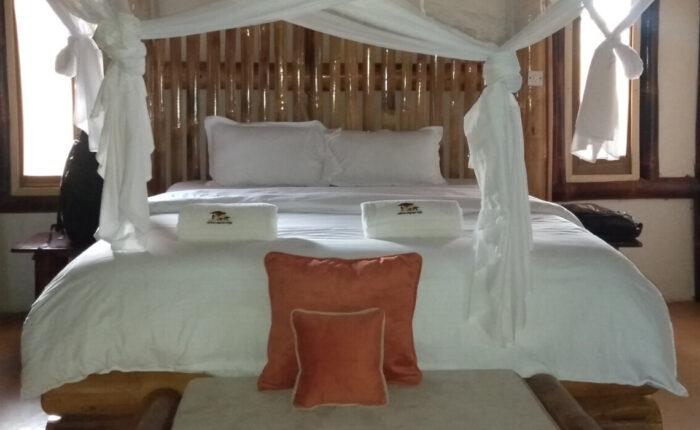 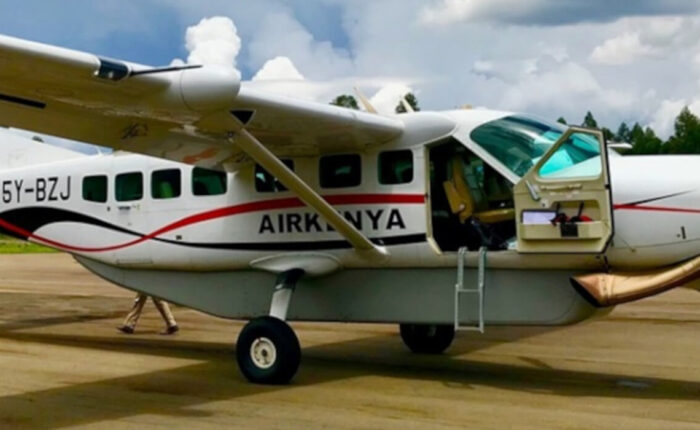