When you book with an account, you will be able to track your payment status, track the confirmation and you can also rate the tour after you finished the tour.
Sign Up

Or Continue As Guest

When you book with an account, you will be able to track your payment status, track the confirmation and you can also rate the tour after you finished the tour.
Sign Up
231 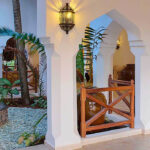 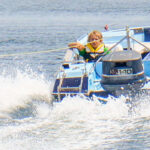 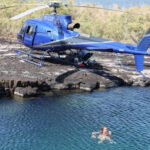 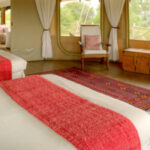 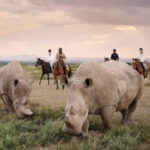 Adventure Safari Like No Other at Ol Pejeta Conservancy
October 26, 2022admin 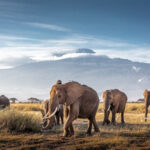 Adventure in the Land of the Giants
October 22, 2022admin
DetailItineraryMapPhotosReviews

Mt. Kenya, Africa’s second highest peak is regarded as the realm of Ngai, god of the local Kikuyu people. Traditionally, all Kikuyu home were built to face this sacred peak. They call it Kirinyaga, or place of light.

The mountain is an awe-inspiring sight. Its ragged series of peaks are crowned with snow, and its slopes are thick with forest. The mountain is best seen at dawn, when the days early light silhouettes its impressive summit high over the surrounding plains.

For those who don’t want to climb the Mountain, now is a good time to learn about exercises for climbers for this expedition. The cool highlands that surround its base are well worth a visit. The forests are ideal for game viewing, and there are crystal clear mountain streams that abound with Trout….

NB//This are accommodation rates only, in case you need activities you will get a free quotation

Climbing to 5,199 meters, Mount Kenya is the second tallest mountain in Africa. The scenery surrounding this designated World Heritage Site is breath-taking. It is pristine wilderness with lakes, tarns, glaciers, dense forest, mineral springs and a selection of rare and endangered species of animals, high altitude adapted plains game and unique montane and alpine vegetation. Visitors can enjoy mountain climbing, camping and caving with the mountain’s rugged glacier-clad peaks providing the perfect backdrop.

Lewa serves as a safe refuge for the critically endangered black rhino and the endangered Grevy’s zebra, as well as the elephant, lion, giraffe, wild dog and other iconic wildlife species in Kenya. The Conservancy is also home to more than 400 species of birds.

The Mt Kenya Wildlife Conservancy seeks to prevent the extinction of endangered wildlife species by breeding the animals with a view to returning them to their natural habitat. It was set up by internationally acclaimed movie star the late William Holden, TV personality and conservationist, the late Don and his wife Iris Hunt. At the heart of MKWC is the Animal Orphanage.

Ngare Ndare Forest is a lush indigenous forest at the foothills of Mt. Kenya. Azure pools glisten at the bottom of waterfalls and 200 year old trees stretch into the canopy supporting a rich variety of bird and animal life. The forest is a vital corridor that links the Lewa Wildlife Conservancy to Mount Kenya, and one which elephants have been using for centuries.

In the 1980’s farmland became more developed on the southern side of the forest, and farmers came into regular clashes with elephants. In an attempt to alleviate fatal human/ wildlife conflict, the forest was fenced off from southern farmland in 1992. Yet the Ngare Ndare Forest Trust wasn’t registered until 2004, and a concession management agreement was finalized with the Kenya Forest Service only as recently as 2009. 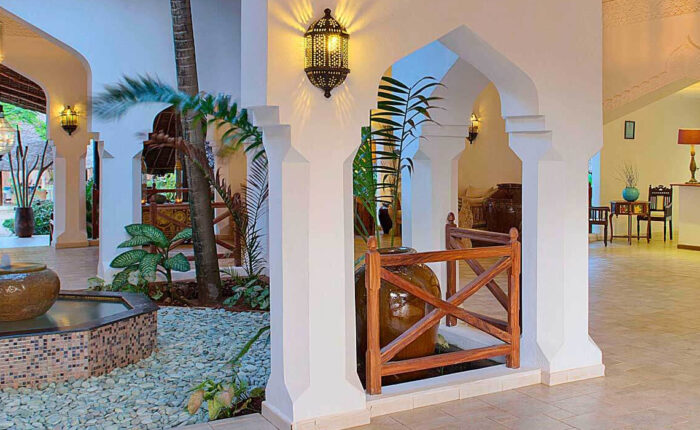 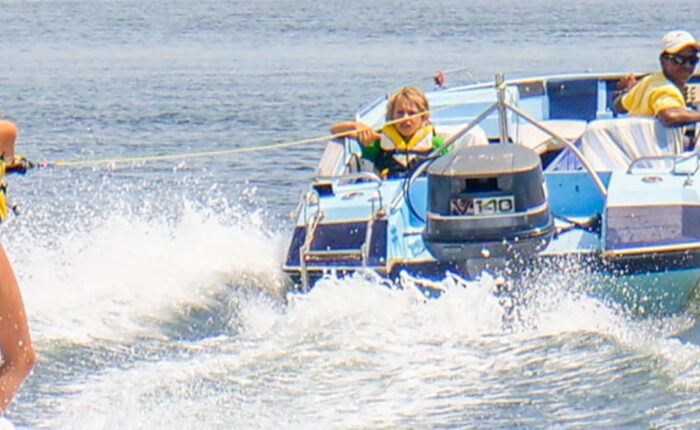